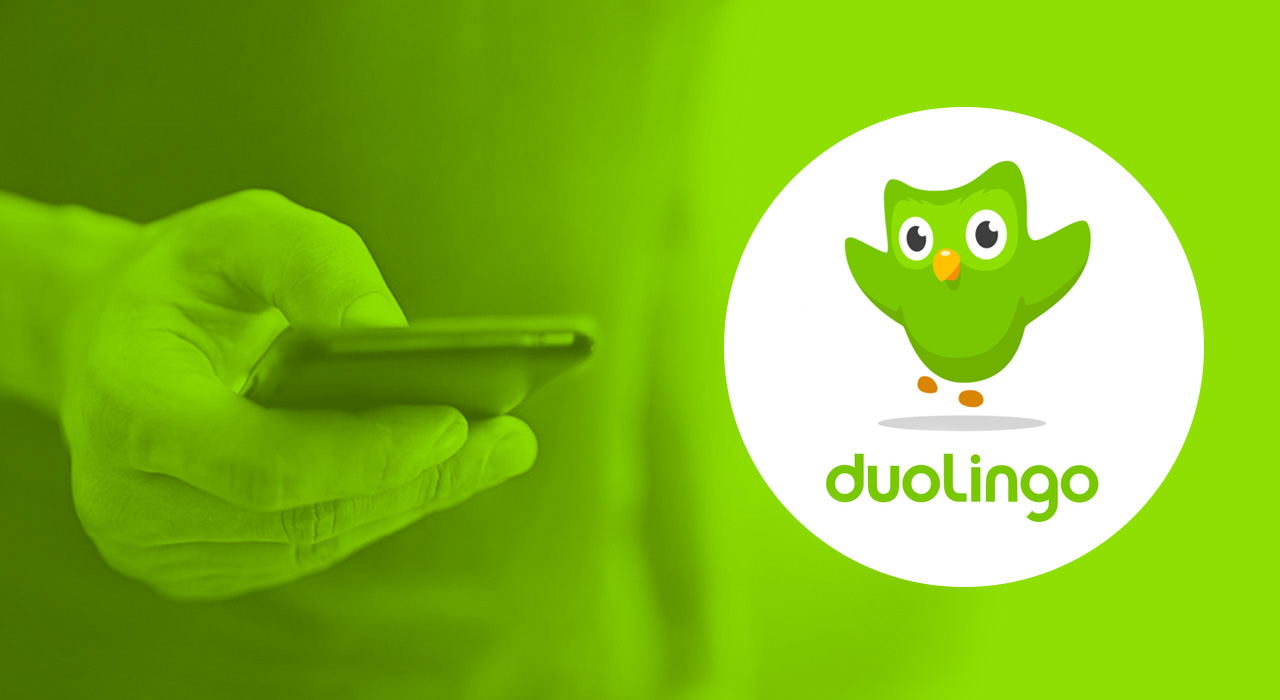 Duolingo: The Quick, Easy and Free Way to Learn A Language

Duolingo is the world's most popular way to learn languages with over 170 million users.

"Far and away the best language-learning app." —The Wall Street Journal

"Duolingo may hold the secret to the future of education." —TIME Magazine

PC Magazine Editors' Choice for Language Learning: "Among iPhone apps for learning or practicing a language, you can't beat Duolingo."

With Duolingo, you learn a language for free. You have fun while you learn, leveling up and competing with friends.